The fourth Parent Workshop of the year was as always well attended and everyone had fun completing activities based on their topics.

Nursery had a messy time decorating biscuits and making models using marshmallows for their topic on Food.

The Reception classes had lots of activities based on Britain and made pictures of the Queen, beefeaters and big red buses.

Year 1 created some great rockets and used split pins to make their own astronauts.

Famous People was the topic for Year 2 and they had an interesting time bandaging their friends just like Florence Nightingale would have. They also made their own lanterns.

In Year 3, the children created their own chalk pictures of Stonehenge and used to clay to create Stone Age jewellery.

Ancient Greece was the topic in Year 4 where children designed their own vases using geometric patterns. They also made Greek masks as well as having a go at learning and using the Greek alphabet.

Year 5 created some fantastic models of the planets and of Sputnik as part of their Space topic. They also learnt about star constellations.

The Year 6 classes used their knowledge of light to make puppets and their own puppet theatre. Using their puppets they recreated a scene from the story ‘Wolf Brother.’

Many thanks to everyone who attended. 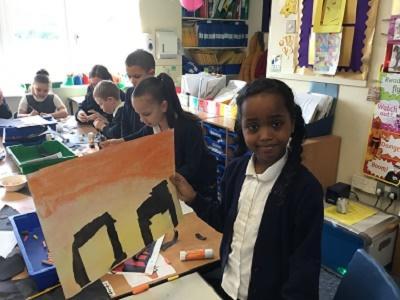 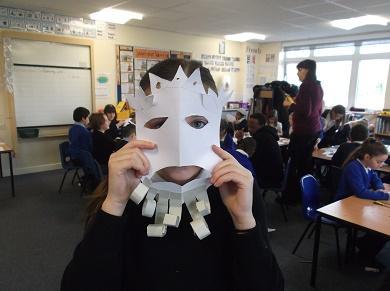 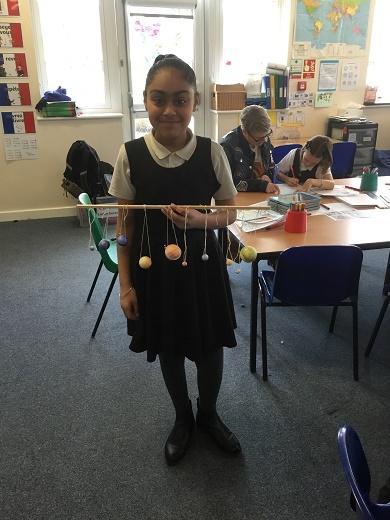